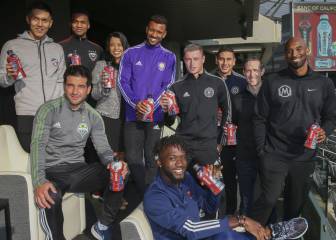 Chivas came back after 1-0 loss in Seattle. Alanís, López and Godínez scored. Seattle barely had any chances and suffered Lodeiro's, Morris absences.

Read the chronicle in spanish

Chivas’ siege on Seattle’s box was unsuccessful during the first half. Brian Schmetzer’s team did not approach Rodrigo Cota’s goal except for one long shot by Clint Dempsey, but managed to keep the scoreboard intact. Sounders defense suffered when Alanis free kick left near the crosboard, Chivas most dangerous try during the first 45 minutes. Godínez and López also tried, but they shots went missing. Sounders had to reestablish its defense when Chad Marshall left the pitch due to an eye injury, South Korean Kim Kee-hee made his Sounders debut during the most important match so far this season.

Sounders’ resistance fell down on the second half. Pulido’s absence did not affected Chivas’ stamina. Seattle vanished as Chivas took command. Alanis’ brutal free kick demolished Freid goal in the 50th minute. By then, Alanis found redemption after three months of disputes with Chivas’ leadership. After Alanis struck, Sounders lacked spirit and order, and Chivas had the party begun. López brilliant action, made-in-Messi, after passing Frei with a high kick and finishing with a header, confirmed Chivas’ comeback in the 56th minute. Then, Pineda y Dempsey got involved in slight fight and Frei denied Brizuela’s try. It was an announcement. Benítez erased goal was avenged by Godínez masterpiece finish in the closing stages: back-heel assisted by Brizuela. Perhaps the most beautiful goal in the evening. Chivas fans would find hard to choose a favourite. Matías Almeyda's effusive celebration was completely justified.

Next stop for Chivas: New York Red Bulls. Concacaf Champions League semi-finals, scheduled for April’s first week (first leg), are yet to be announced officially, aiming two new battles between MLS and Liga MX. The last 12 tournamets have been conquered by Mexican teams. Is it a time to change history? 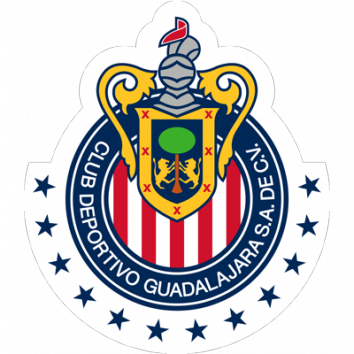 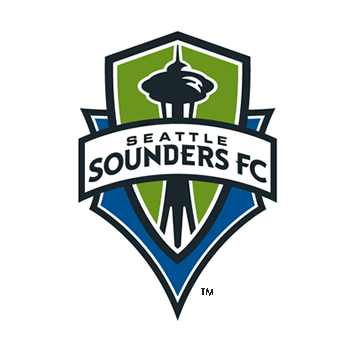